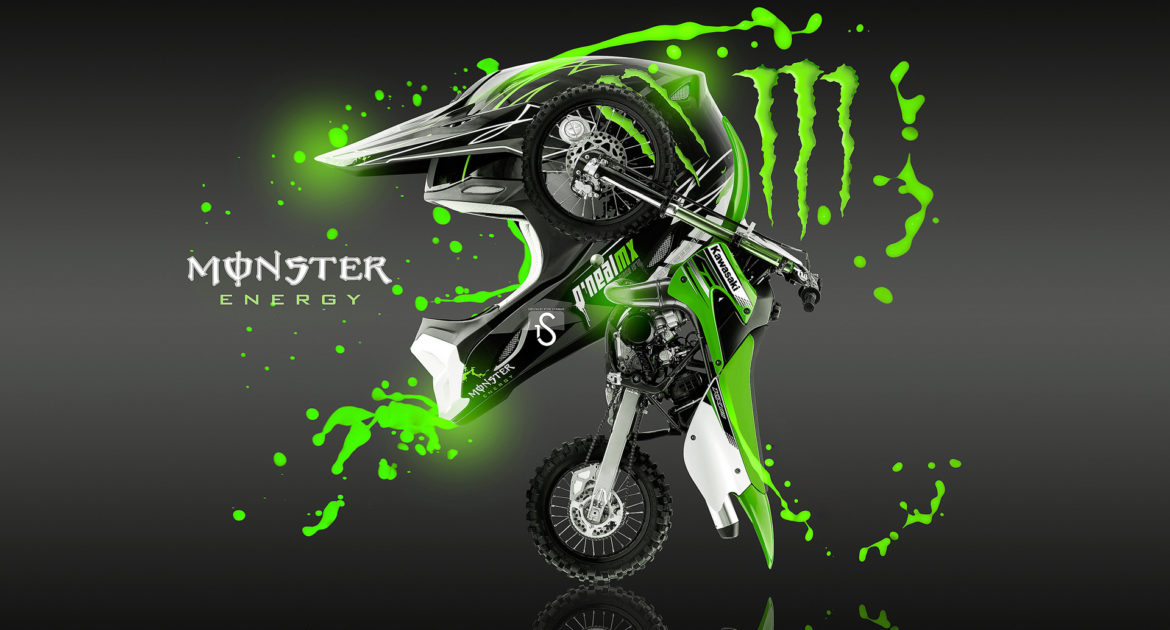 The Monster Energy Arenacross Tour is once again be an international affair, with some of the best professional racers from across the globe taking on the top Brits. Young racers will also be seen on the track, with riders as young as seven in on the action.

The freestyle motocross sees the giants of the FMX world showcase their skills as they try to outdo each other with their tricks and backflips, a cool 40 foot above the arena floor. Previous riders have included recent X-Games bronze medallist Edgar Torronteras, Top Brit Jamie ‘Squibby’ Squibb who is fresh off the Nitro Circus Tour and Czech Petr Pilat, who has wowed audiences all around the world with his spectacular style.

The tour kicks off in >Manchester Arena on Sat 7 Jan 2017 before visiting Glasgow, Birmingham, Belfast, Sheffield and finishing at London’s SSE Arena. 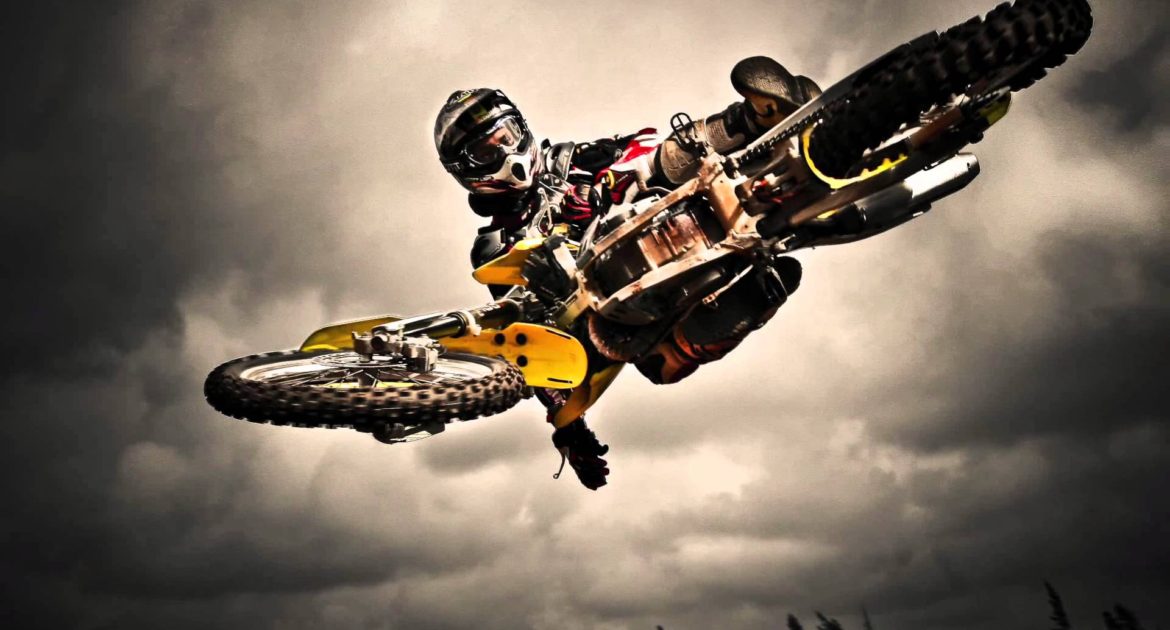 The International Dirt Bike Show (OCTOBER 26-29, 2017) is the premier indoor off-road event on the calendar and will welcome thousands of riders and enthusiasts looking to stock up on kit and accessories across its four-day running at Warwickshire’s NAEC Stoneleigh at Stoneleigh Park. All of the major manufacturers will be showcasing their latest ranges too, and it will include 2017 models for motocross, trials and enduro. All the fans’ favourites remain in place including live action display, stunts, competitions, rider interviews and more, and there will be new elements to help Europe’s largest event of its kind grow even bigger and better .